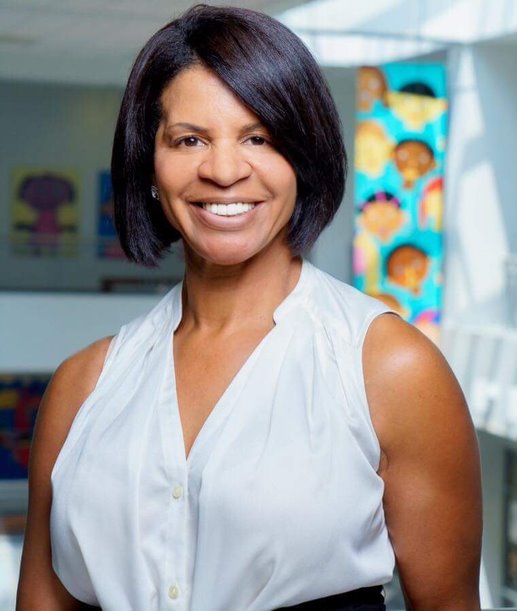 As of July 1, 2018, Omaha Public Schools’ new superintendent started her first day of work. Many students in OPS still don’t know who the new superintendent is.
Dr. Cheryl Logan became the first African-American superintendent of OPS. Before her job at OPS, she was the Chief Academic Supports Officer at ‘The School District of Philadelphia’.
Logan has also served as a teacher in the past.
Knowing about our superintendent is important because it helps us know who oversees the day to day tasks at OPS and who we can go to for help when needed.
Logan recently attended a town hall meeting with students and staff from around the district.
“How are you going to protect us from the culture of violence that we see right now?” Junior Madison Jaksha from Central High School asked Logan.
“We all have a role to play in safety and I’m from the Washington-Metro area,” Logan said. “So I’ve seen this for many years because of the threat of terrorism there is the ‘see something, say something’ and I think that we have to help each other to keep each other safe.”
Logan made a long distance move from Philadelphia to Omaha when she took the job.
During a one on one interview with KETV, Logan explained that she took this job because it was the right place at the right time.
“Out of all the school districts in the United States, why did you choose Omaha?” Graduate from Burke high school asked Logan.
Logan had a couple of things in mind.
“Well I think of two things,” Logan said. “Omaha chose me, and I think that is the coolest thing ever.”
Logan had specific qualities in mind when it came to the school districts she applied to.
“When I applied to school districts I really looked for things that I thought I could bring value to and I wanted to have a district that wasn’t too large and growing,” Logan said. “This district was perfect.”
OPS schools do their best to make everyone feel included, which is why it came as no surprise when a Lewis and Clark student asked about Logan’s favorite part of OPS was.
“You all,” Logan said. “You’re all just delightful!”
Getting oriented with a new place and such a large district, Logan has made a point to visit every school.
“I have met so many students at this point around the district and have visited every school and it you all,” Logan said.
During the KETV interview, Logan explained how a superintendent needs to be prepared for anything.