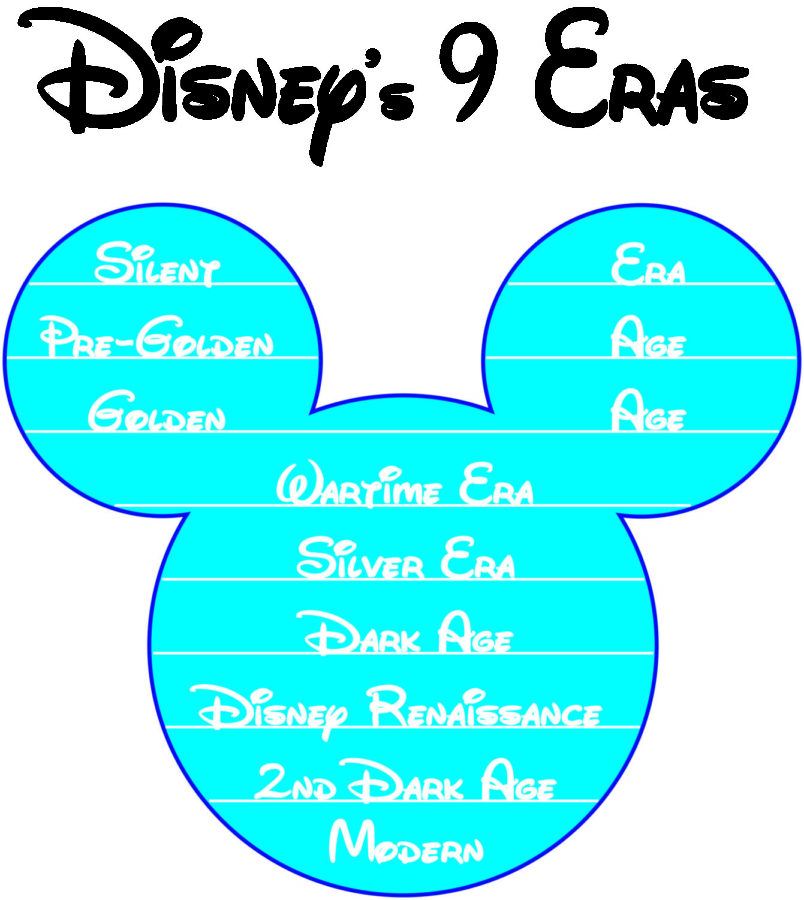 Infographic made by Vannia Duarte-Camacho

Disney Studios has been on the rise with its live action remakes of its old movies.
With the upcoming release of the old classics such as “Dumbo”, “Aladdin” and “The Lion King”, as well as the past release of “Beauty and the Beast” and “Maleficent”, there are many mixed feelings with their new movies.
“I would really love Disney remakes if they did them correctly,” senior Dean Hohn said.
While many of the remakes have done well in the box office, the reviews by both critics and fans alike have been less than favorable.
Many fans feel that the remakes did not meet up to the standards of the original movies.
After all, why fix something that isn’t broken?
“I feel like they should have kept the movies as they are instead of changing them,” junior Brailynn Nero said.
Some movies, such as Tim Burton’s retelling of “Alice in Wonderland”, were criticized by the public for their drastically different story line and character interpretation.
It has been said that Walt Disney wanted each movie remade every ten years so that younger generations can continue to enjoy them.
However, those who enjoyed the original movies tend to be less fond of the remakes.
Many Disney fans are not happy about Will Smith playing the role of Genie in the “Aladdin” remake.
Alongside Smith, “Aladdin” will feature lesser known actors such as Mena Massoud as Aladdin and Marwan Kenzari as Jafar.
The “Aladdin” remake will be hitting the big screen on May 24.
“If it has major differences from the past Disney movies, then I appreciate them less,” senior Josephine Kantaras said.
Some other students don’t find any entertainment value or soul in the the new versions.
“I do not support the Disney remakes,” junior Joshua Calabro said. “They aren’t as entertaining as the originals.”
The next Disney remake that is scheduled to be released is “Dumbo”, which is set to his theaters on March 29.
The story will feature CGI elephants and will star Eva Green, Colin Farrell, and Michael Keaton.
The movie will feature some major changes from it’s source material, including a focus on a more human element rather than just the animals.