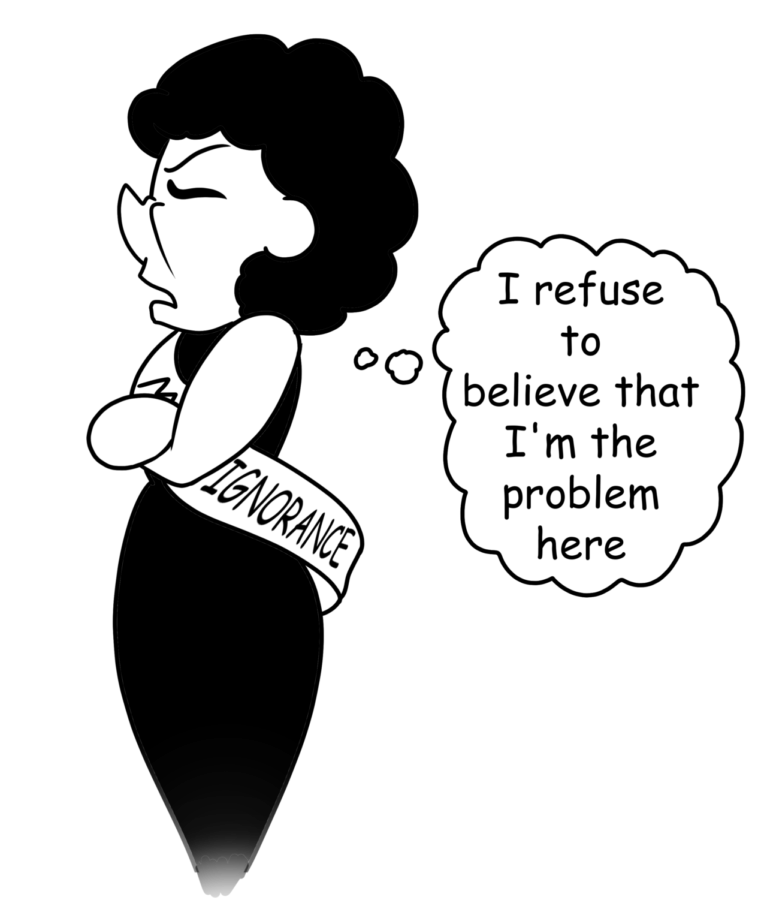 As a society, we need to learn to except other’s differences as well as respect that others will have different outlooks than us.
“If society could learn to be understanding and respectful, there would be one word for,” human growth and development teacher Mark Meier said. “Peace.”
Some say that people in our society today are overly sensitive, but they fail to realize and see the world for what it has become and what affects it has taken on society.
“It’s easy to judge and mistreat someone who comes off as ‘different’ from the rest,” senior Kevonda Primes said. “Our treatments towards them can trigger a strong a reaction that is looked on as drastic, and then we call them sensitive for it.”
The fact is, there are too many disasters that are happening in America to just sit around and ignore it or not to be sensitive about.
“We have someone like Trump making delicate decisions for the nation,” english teacher Marcie Muhammad said. “That’s enough said alone.”
Those who feel valiant enough to express themselves are also the ones being tormented and looked down on for speaking on their own oppressions or observations.
“People follow one another, and if some decide that they feel a certain way about something or someone, a herd of empty minded people will unpleasantly make remarks against those who are openly expressive,” senior Su Klay said.
There is always more to the story than one displays. What seems small for one person isn’t necessary the same for the next person and that goes along a broader scale.
“If I hear something negative about someone I’ve never met,” senior Anique Wair said. “I would get to know them personally and ask why they think people thought so derogative of them.”
Everybody has a story, a background, struggles, and reasons.
A mindset where someone judges situations based on different perspectives is something that the world has yet to become accustomed too.
“There’s no fine line between respect and ignorance,” senior Imani Austin said. “It’s either you respect people or get disrespected.”
Society hasn’t shifted to a ‘soft area’, it has always been sensitive.
“I feel like right now so many things keep changing and we have no choice but to keep trying to adapt,” senior Aye Aye Kwe said. “Some of us are doing better than others.”
Ignorance is not new. People will always utter irrelevance.
“We have a choice to listen, to ignore, and to respond,” Muhammad said. “Although ignoring a situation or remarks could confuse people in a sense of thinking that they’re right or giving them the more reason to expand the situation.”
The first Amendment states that we are legally allowed to be expressive, giving people the opportunity to bring their concerns to light to whoever that’ll listen.
“The first Amendment is great because we could say anything we want and not get in trouble unless threats are involved,” sophomore Mostafa Jack said. “It’s like a shield for expression.”