The Presidential Inauguration Prevailed, Was One of a Kind 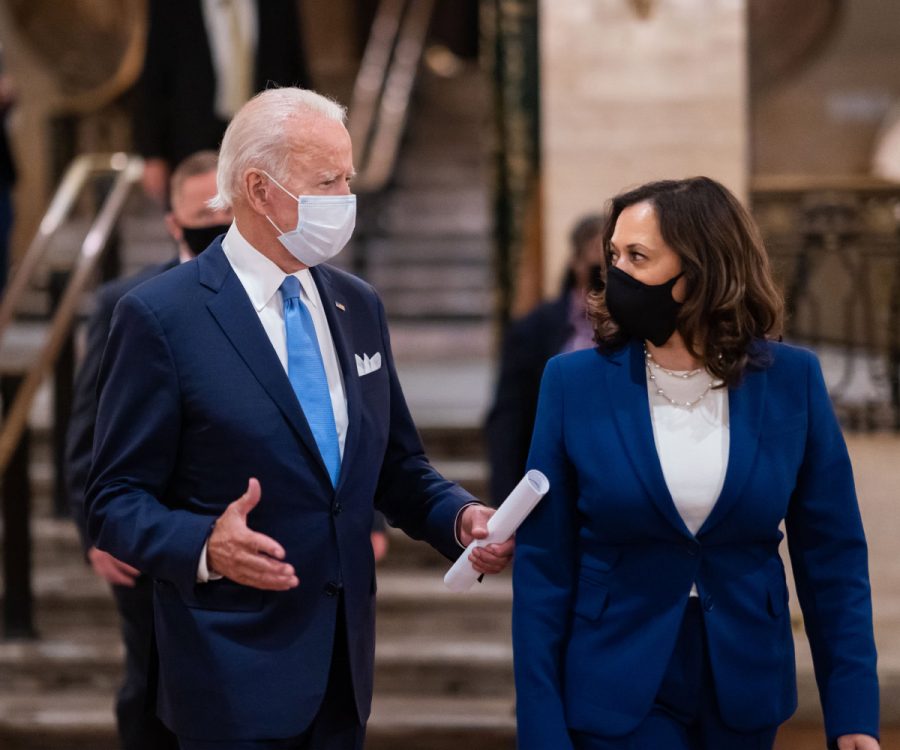 President Joe Biden’s inauguration will not be forgotten easily. The procession went smoothly despite security threats and history was made with the new Vice President.

The Capitol attacks a week prior made it evident that there was a threat against the upcoming swearing in of the new President and security was amped up like never before.

“This inauguration had to be pared down because of the pandemic and the security threat from the terrorist attack on the Capitol,” government teacher Joshua Jablonski said. “Despite all of this, it was still a great celebration of our country’s transition of power.”

This election and it’s entire process was vastly different than any that have come before it, for months prior the results had been contested and false allegations were coming in left and right.

The former President even decided to not show to the event, he had retaliated the most to the transition of power.

“On the surface, I’d like to say that it was just one person being a sore loser and we should move on, but it’s deeper than that,” Jablonski said. “The former President and certain members of Congress not accepting the results of the election created a hostile environment that led to the insurrectionist mob that stormed the Capitol.”

The efforts to dismantle democracy in America evidently failed and the event was one that gave hope to unity now and in the near future.

“One thing that I hope stays as a tradition was the broadcasted conversation that former-Presidents Clinton, Bush, and Obama had about the importance of leadership and the importance of listening to each other,” Jablonski said. “We need that type of unity right now.”

Jablonski was also especially glad that the new Vice President represents many students at Benson. Having a government that is reflective of it’s citizens is important he says.

“Kamala Harris’ upbringing is very similar to our students at Benson,” Jablonski said. “Her parents were immigrants, they were involved in Civil Rights protests, she grew up in a single-parent household, had members of the community that mentored her, and she went to public schools. Hopefully her story can be an inspiration to our students at Benson.”